Being a fun & exquisite motion graphics artist we created a brand we felt would do his work justice, and would lend it self to have movement and pop when utilized in his personal reel. 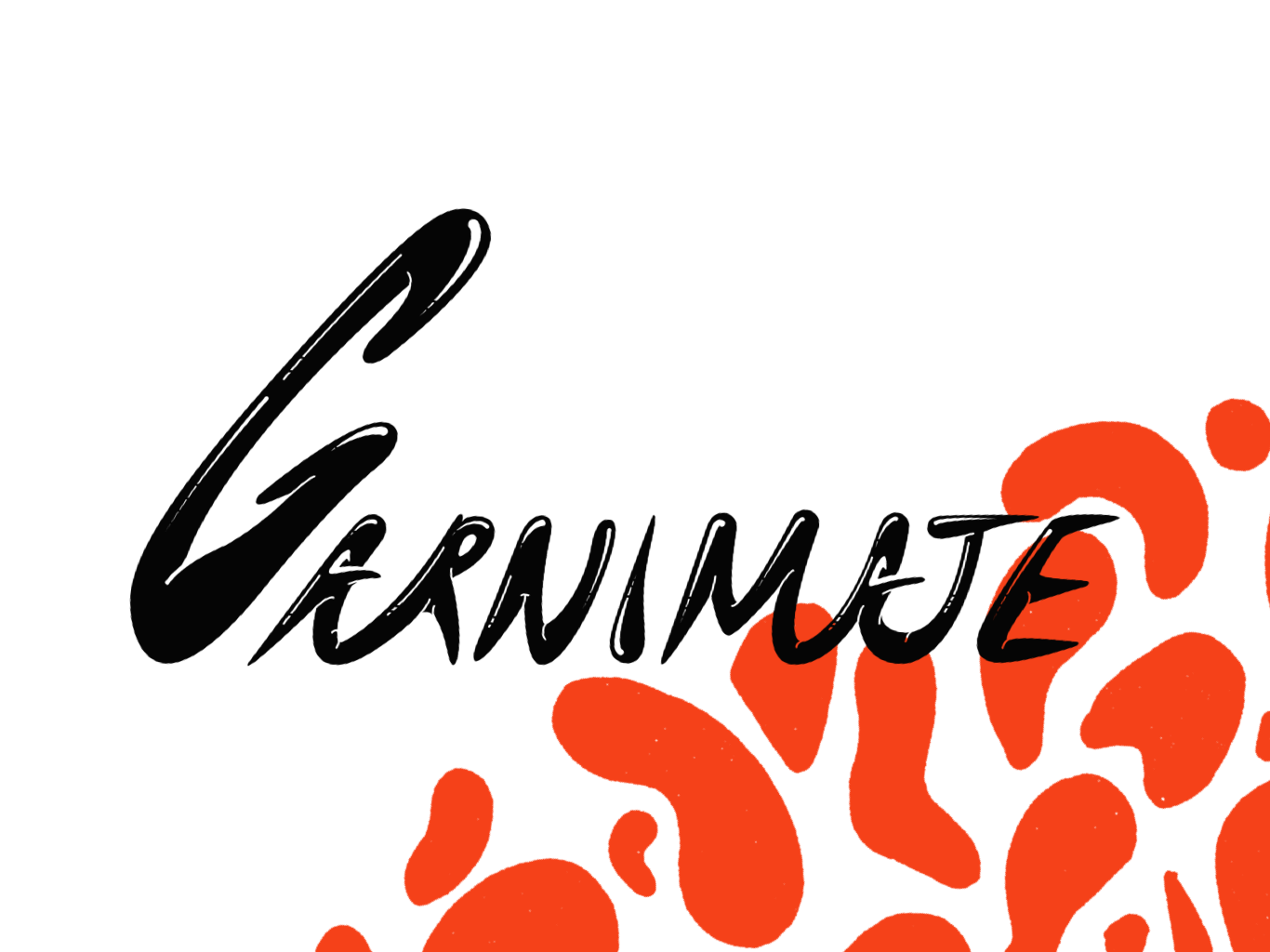 This was a fun one.

I’ve known Garner for some years as he was on my team over at Fresh Life during my time there. My passion has always been pulling out the potential in others, and I live for the moments when they fully realize their own. The look that dawns on them when they see what they are capable of, and with Garner those moments were always so rewarding.

I remember he would approach me asking what he should do with a certain animation, asking me what I would do, or what I want to see. At times the vision was strict, but my favorite moments were when I would give him a vague nudge, and see what amazing things he would come up with. Little did I know that years later he would be the one to give me a vague nudge to brand his freelance endeavors. I was proud to partner with him as he is on his own doing freelance and working on projects for big clients like Google and Intuit for Column 5 down in Souther California.

I’m not always keen on posting work I do for friends but sometimes you just have fun with a project and need to share it with the world. So without further a due here is what we came up with for Garner and his freelance moniker Garnimate. 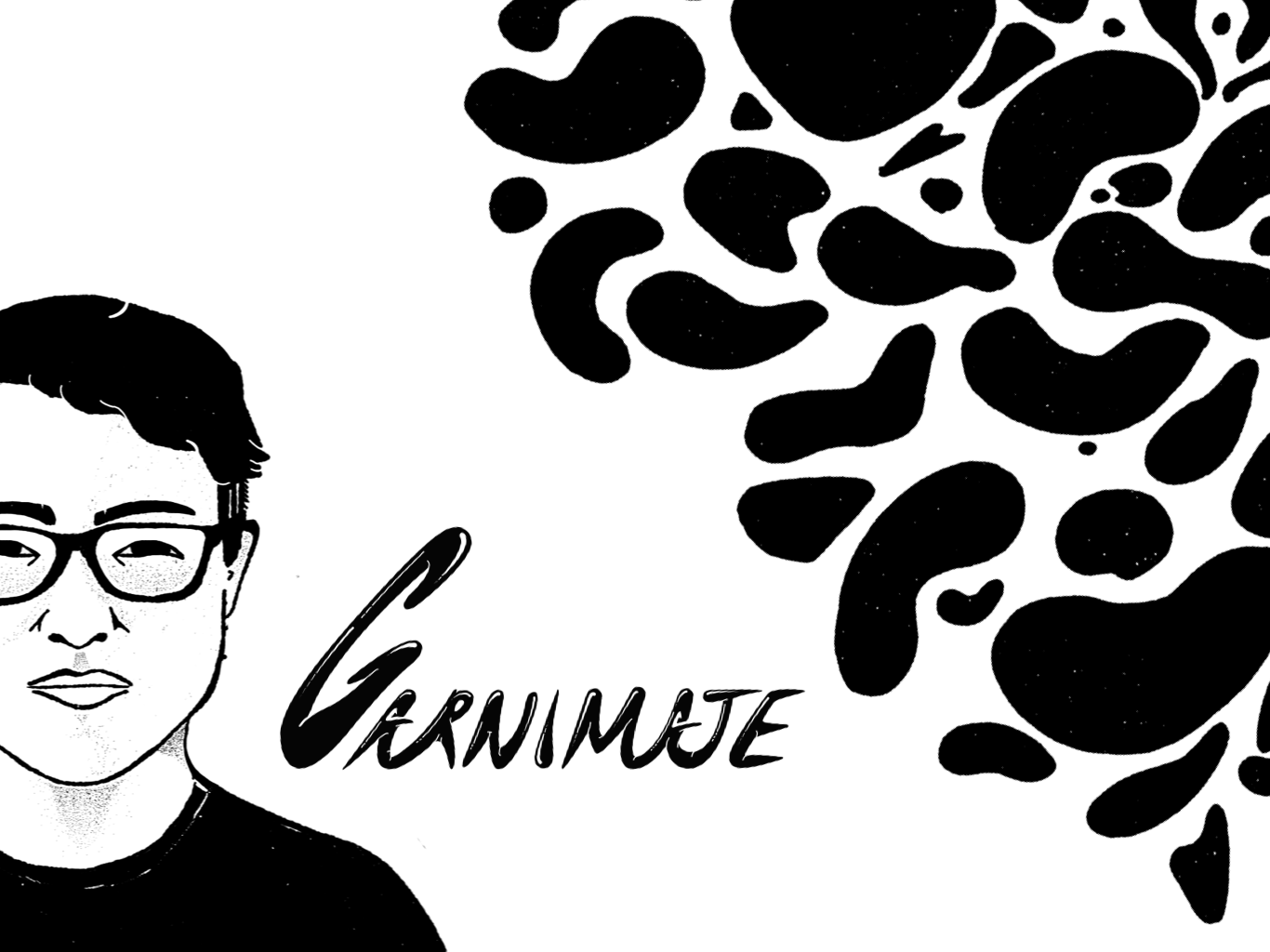 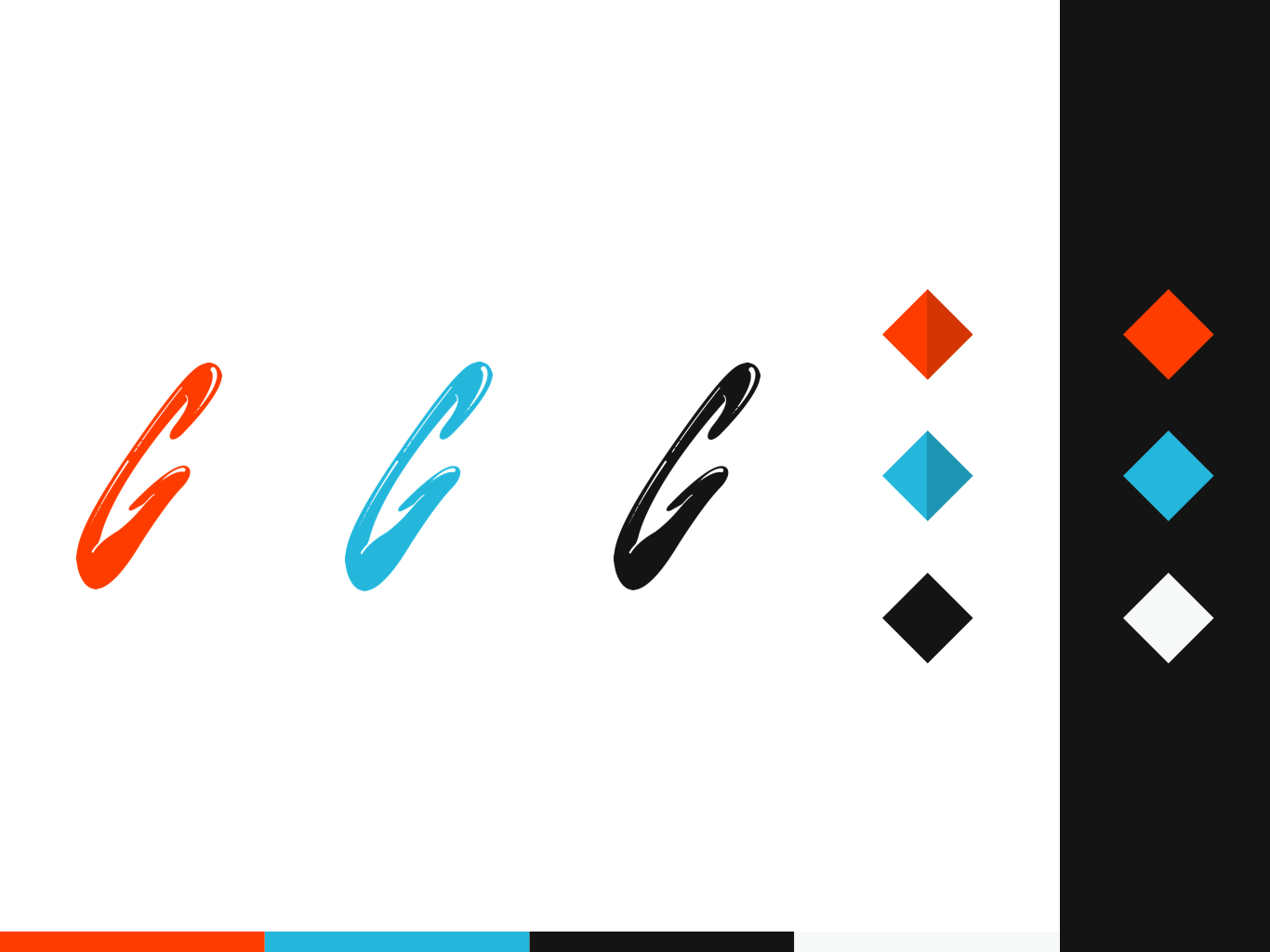 When you’ve worked with someone for years you get a good idea of what they’d like and who they are, but there is still a lot that goes into a brand that you want to last. People change. Ideas change. So it was important we were on the same path. Here lies Garner, this freelance motion graphic artist, in Souther California where his talent is great but competition is high. How do we make Garnimate stand apart, how do we showcase who he is and what he has to offer. 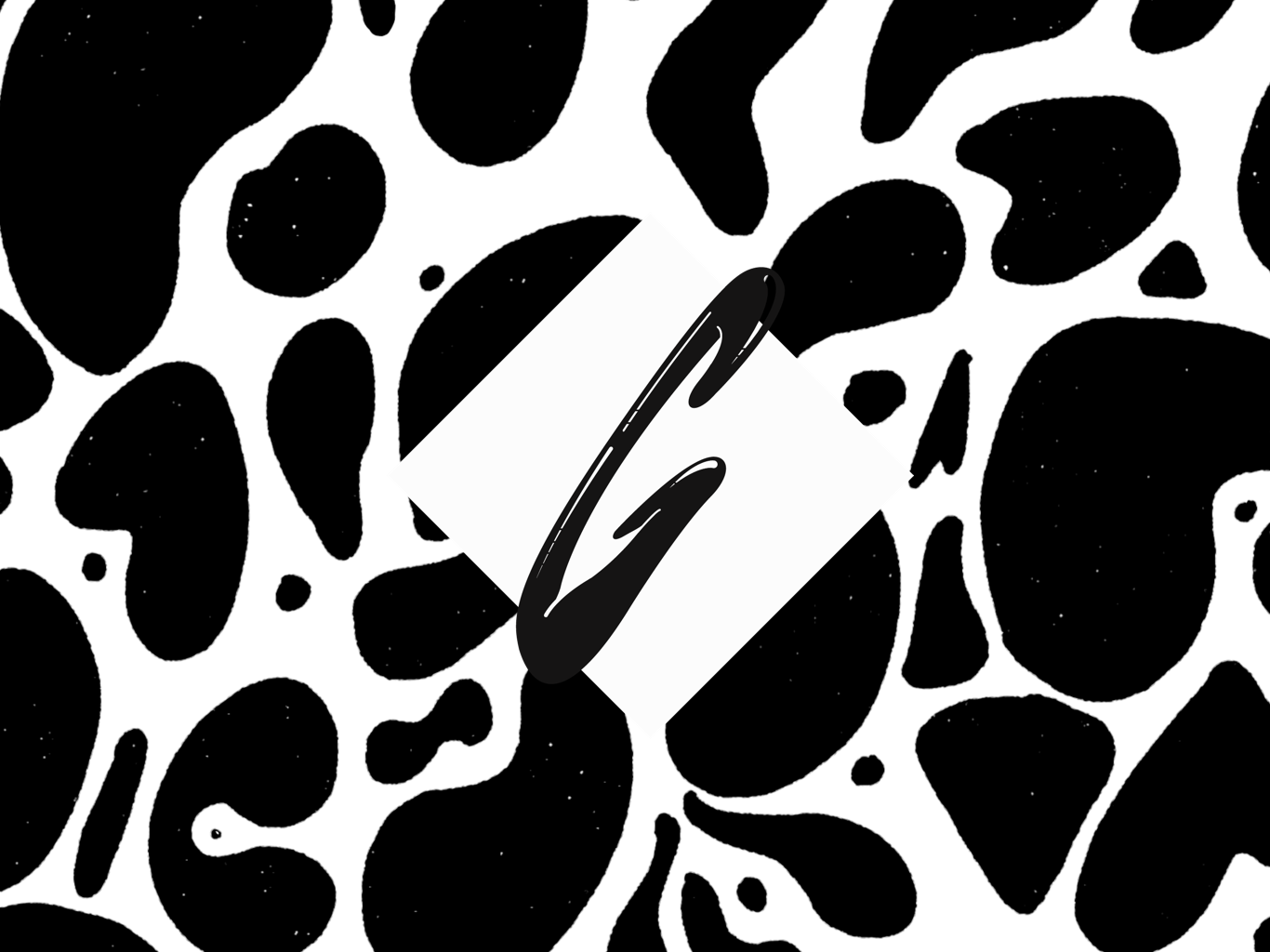 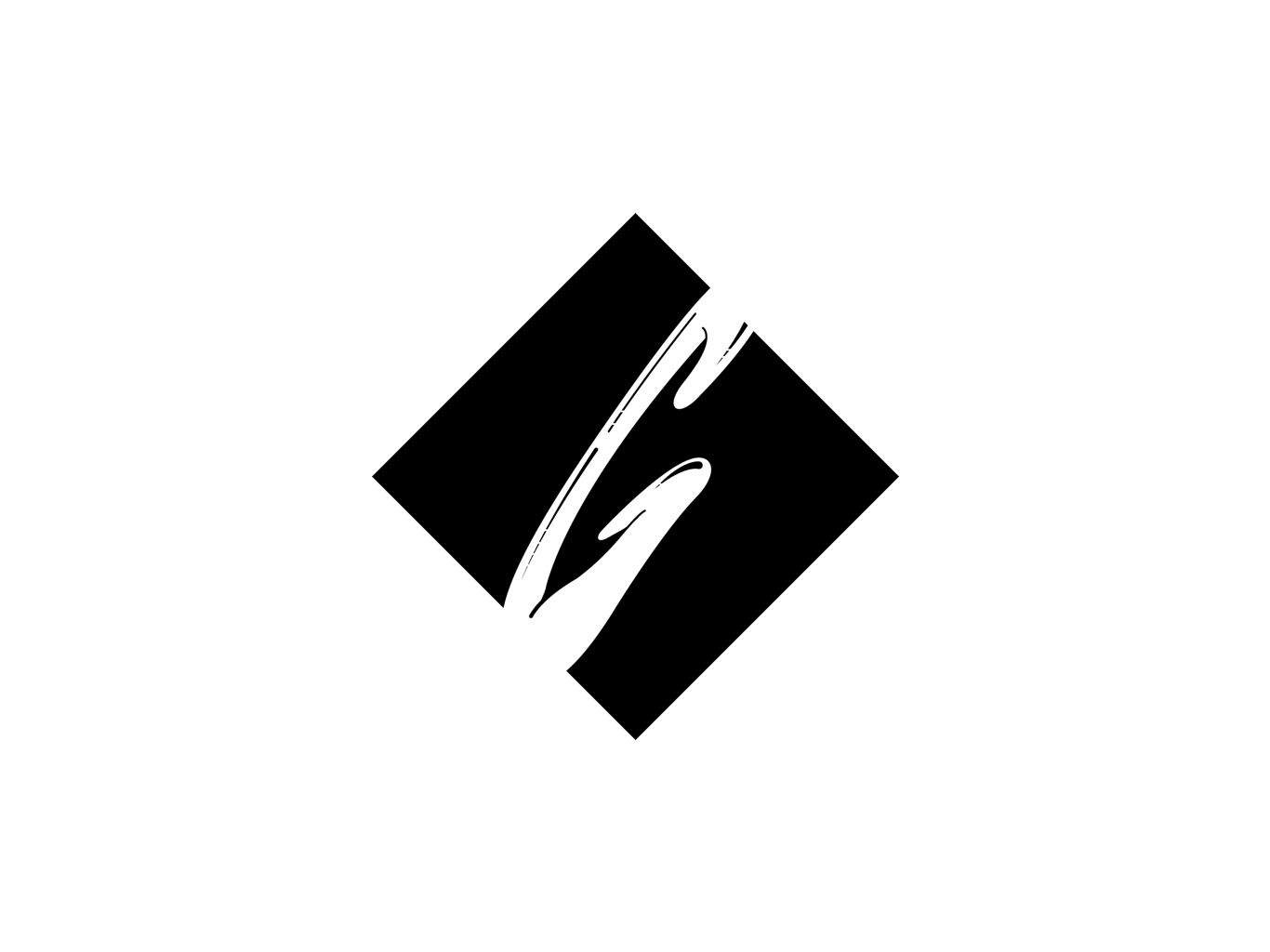 “You went above and beyond the high expectation I had. I couldn’t have asked for a better result - it’s seriously like you read my mind. It’s exactly what I wanted.”
-Garner Dumas

There were a few things I knew I wanted to accomplish:

It had to be fun

Motion Graphics is arguably one of the most fun creative fields out there. Their job is to make design come to life, to add the pop and sizzle, to communicate through motion what design can’t do standing still. Not saying it doesn’t have it’s own grind, but when people see good motion design their is always a reaction. So there was no way in hell we were making a brand that didn’t reflect the fun and vibrance a good motionographer brings.

The brand for a motionographer is something that if done right, can be added to your arsenal. Motionographers a lot of time create a reel of their best work. A short video cutting from clip-to-clip of what they consider their best work. My favorite reels are the ones where the artist works in their own brand in-between clips, operating as a narrator to the reel. I wanted to make sure we could provide that for Garnimate, and not just give him the assets to do so, but giving him assets he could have fun with. 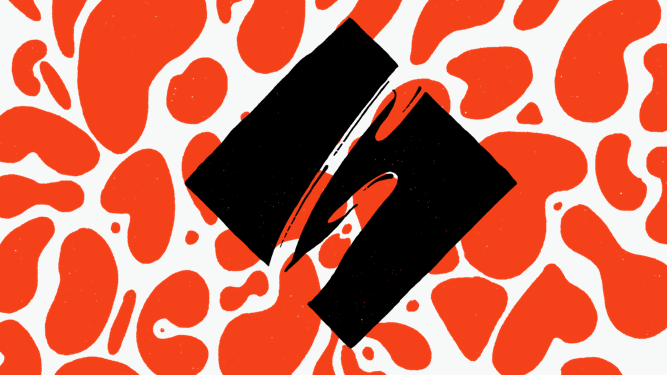 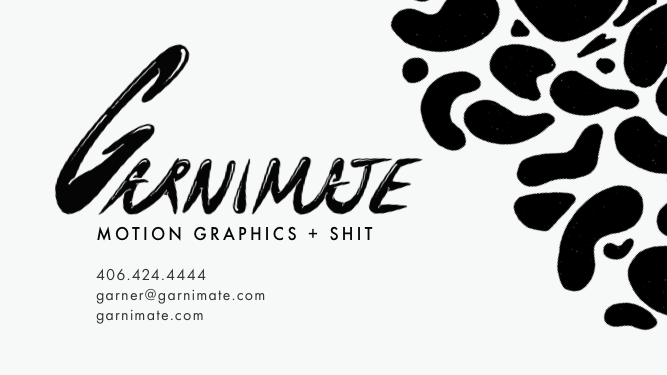 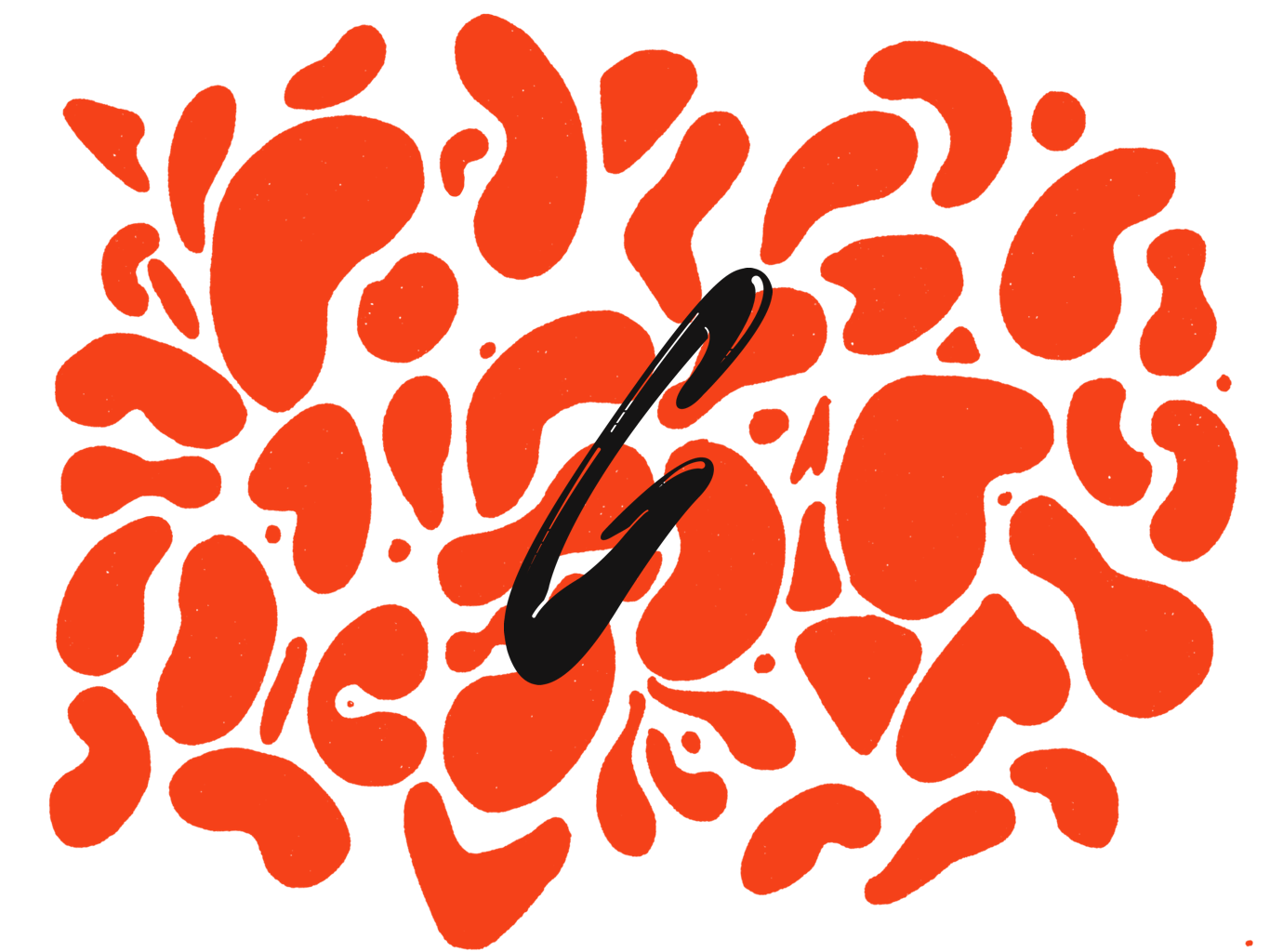 It had to be organic

Organic is an interesting word. It’s hard to explain something being organic in a heavily digital world. But in a lot of our work we like the dichotomy of things, the beauty that conflict brings. So we wanted to add a layer to the brand that made it feel imperfect, that it felt drawn on a piece of paper on an artists whim. So we went to our iPad with Pencil in hand and begin to draw. I’ve never been the most talented typographer but I gave it a shot and landed on something I fell in love with. Using that Paper app by Fifty Three I was able to create the hand-drawn organic layer I wanted, without it feeling to heavily textured. It came out just the right amount Adult Swim and Beach Pop. 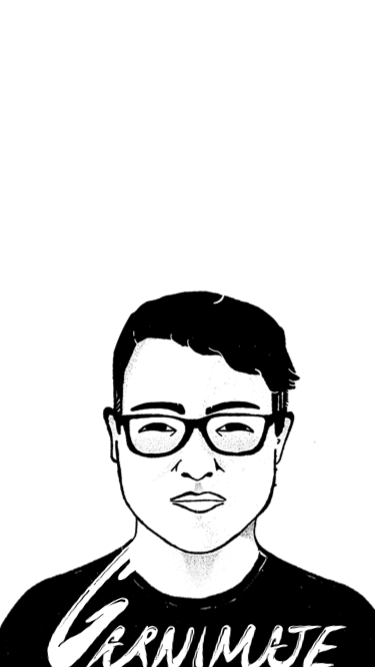 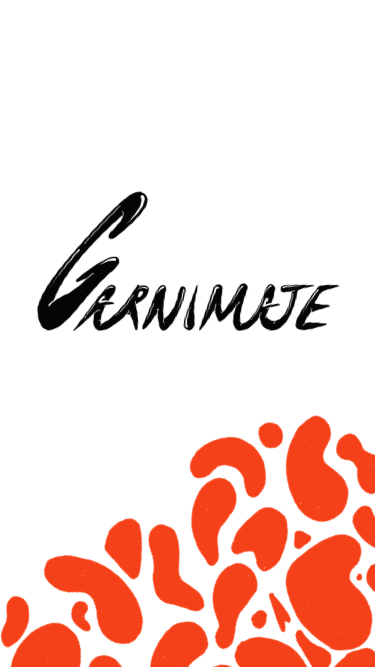 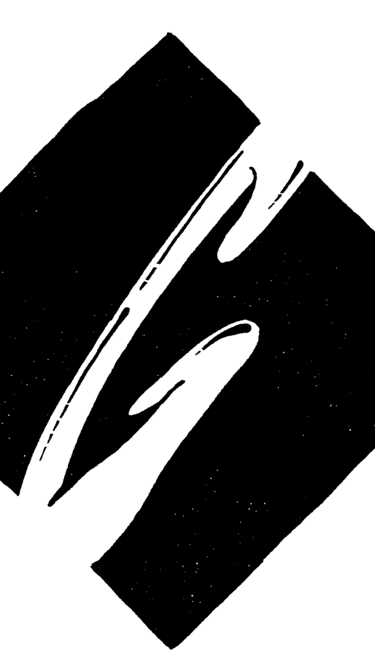 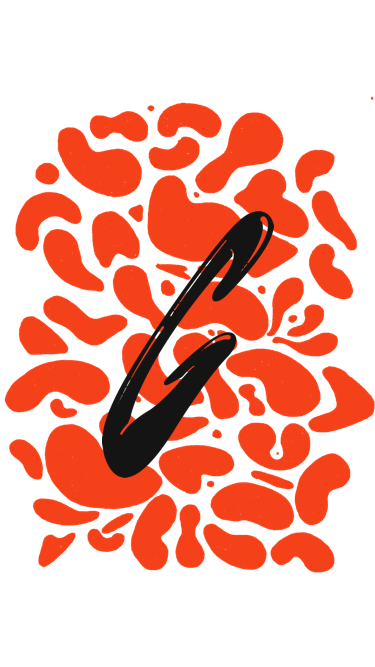 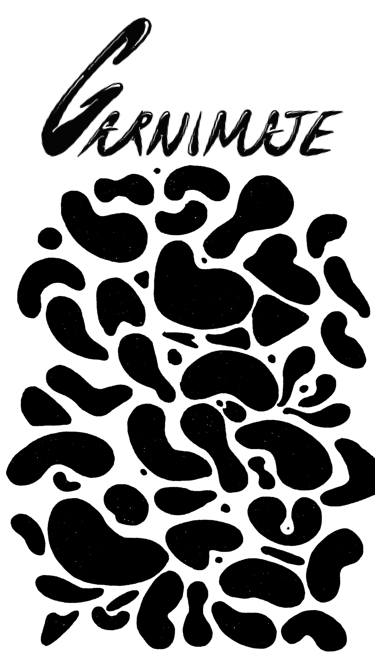 It had to be fluid

As I said previously it was important we gave Garner some assets he could have working with in his personal reel. So in every aspect we designed with fluidity in mind. Can we make something that looks as if it’s moving while it sits on a piece of a paper? We wanted to create motion with the design, before any motion was applied. With the bean pattern and the liquid style we added to the type we feel we created just that.

“Gosh damnit you are the king of all design”
-Garner Dumas

Though we can’t agree with the above comment it was a kind gesture and It was a great project. We can’t wait and see what he does with his new brand. 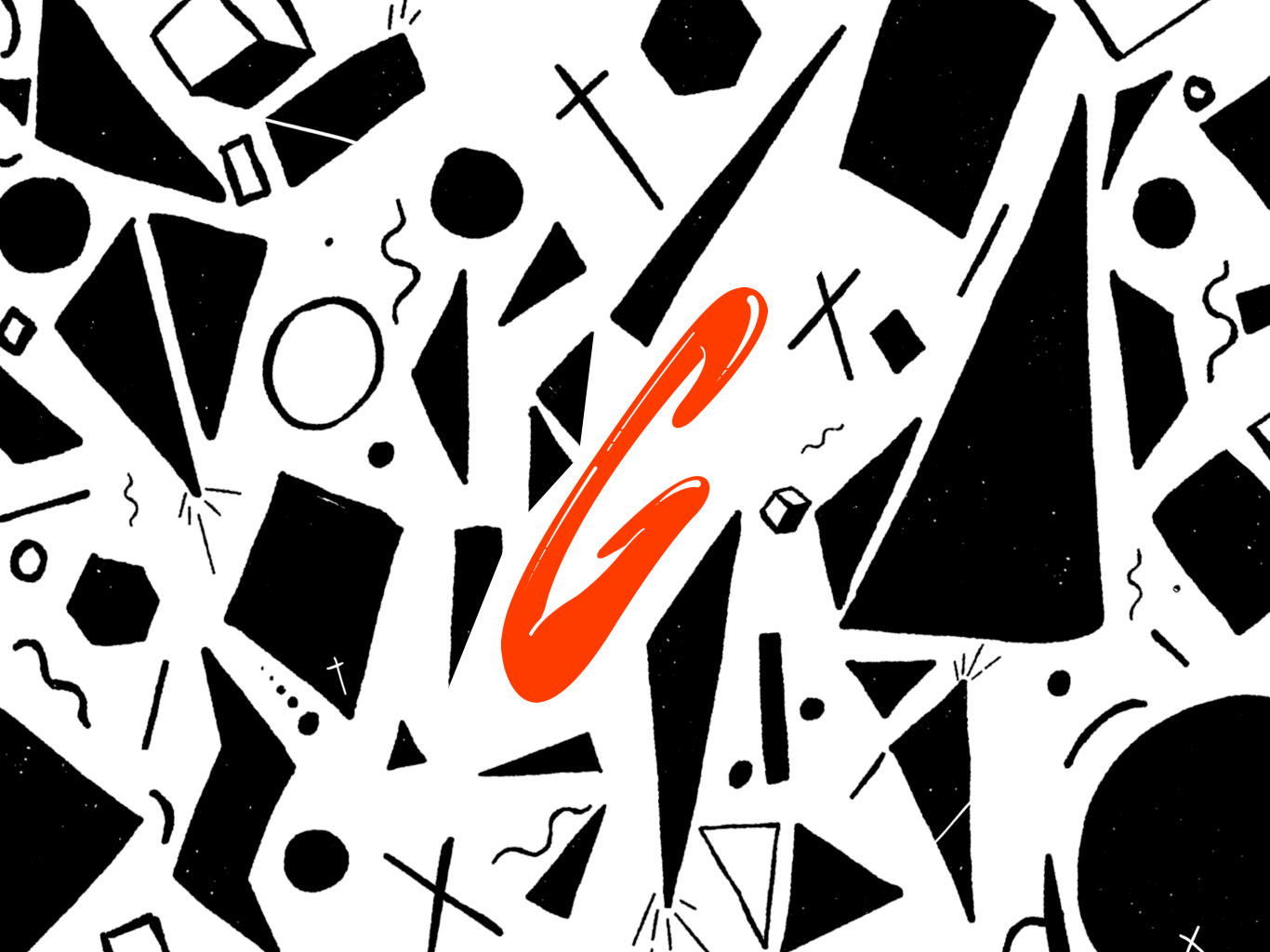 Back to the goods

Follow us and be current with our work, adventures, meet-ups and other such foolery.